Snap Plans Layoffs, Just Like Meta And Other Firms: Report 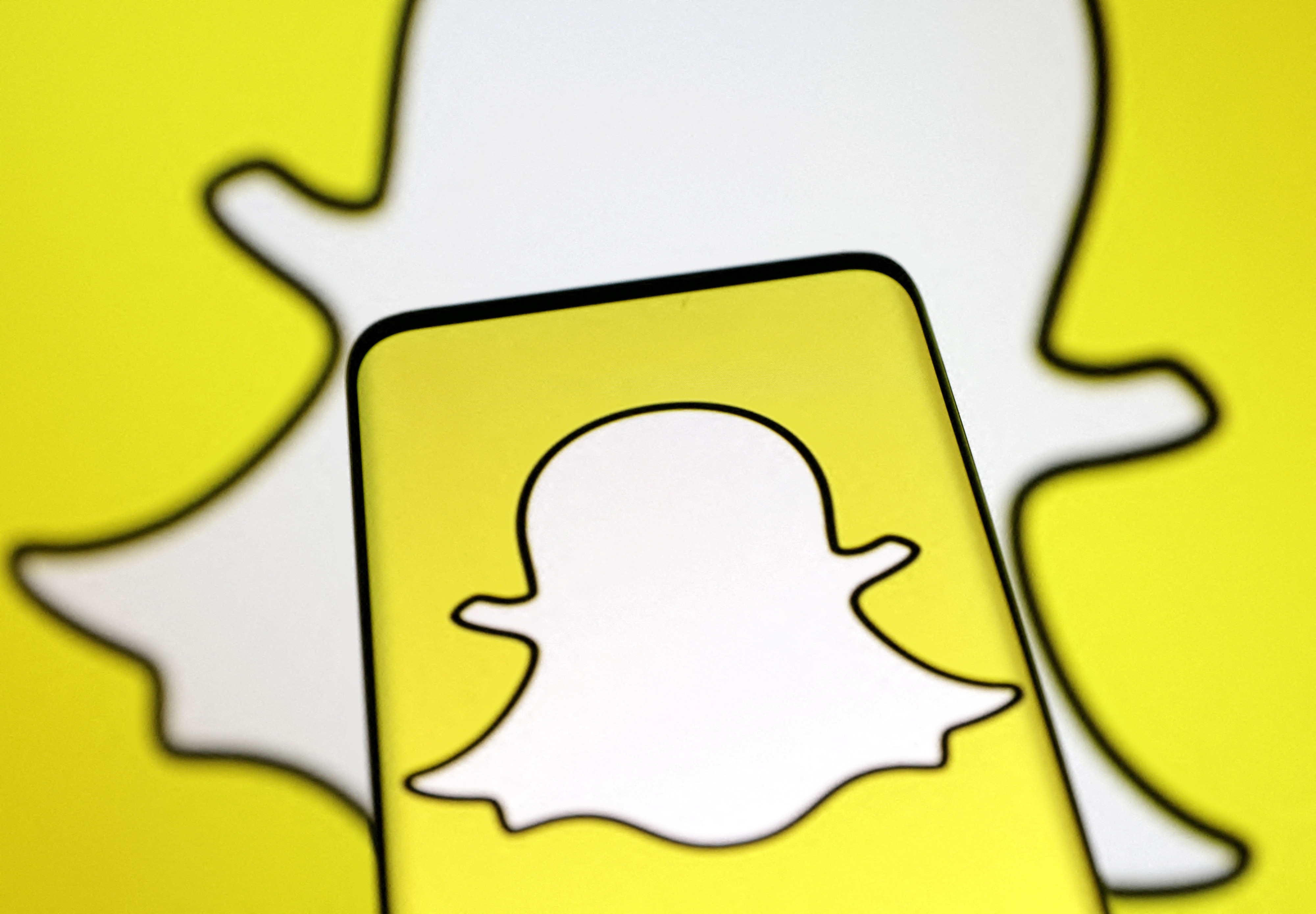 Snap plans to lay off employees, according to The Verge: Report

Snap Inc, owner of the popular messaging app Snapchat, the Verge reported on Monday, citing people familiar with the plans.

The scope of the job cuts is currently unclear as managers are still planning it for their teams, the report said, adding that the Snapchat-owner has more than 6,000 employees.

Facebook-owner Meta Platforms Inc cut plans to hire engineers by at least 30 per cent this year, CEO Mark Zuckerberg had told employees on June, and he warned them to brace for a deep economic downturn.

Snap CEO Evan Spiegel also told employees in a memo in May that the company will slow hiring for this year and laid out a broad slate of problems.

Last month, the company painted a grim picture of the effects of a weakening economy on social media and declined to make a forecast in “incredibly challenging” conditions, sending its shares down 25 per cent.

Separately, Snap Inc rolled out its first parental control tools on Tuesday, which will allow parents to see who their teens are talking to, but not the substance of their conversations.

The new feature called Family Center is launching at a time when social media companies have been criticized over a lack protection for kids.