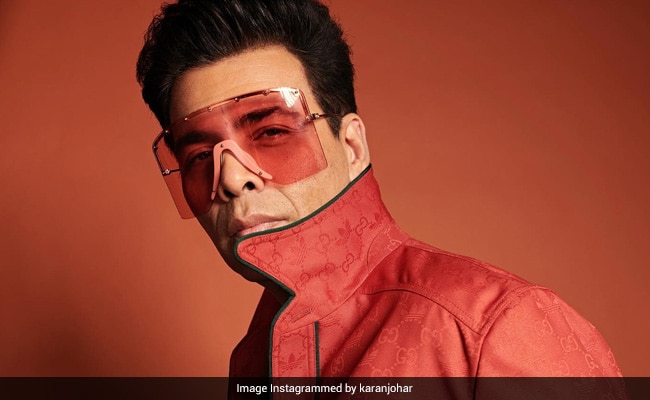 Vijay Deverakonda and Ananya Panday starrer Liger will hit the theatres on August 25. Ahead of the release, Karan Johar has penned a heartfelt note for the film’s director Puri Jagannadh. Karan Johar has shared a video collage featuring snippets of the movies directed by Puri Jagannadh. The video narrates how Puri Jagannadh is the “original gangster of mass commercial cinema.” Karan Johar’s note read, “Puri Jagannadh is today’s ‘mass-termind’ in entertainment. A man of such distinctive vision.  I am still amazed at how he knits together such larger-than-life storylines so effortlessly. Bringing Liger to the entirety of India in many languages is a thing of pride for us at Dharma Productions and I wouldn’t want to do the same with anybody apart from Puri sir and his team led by Charmmee, an absolute pillar of strength for this project.” KJo said, “Just 15 days more to go for this action-packed entertainer to be all yours and to witness all the hard work, magic and fun on the big screen.”

Liger is a pan-India project that will release in Hindi, Telugu, Tamil, Malayalam, and Kannada. The film also stars boxing legend, Mike Tyson, in a pivotal role. The filmis bankrolled by Karan Johar’s Dharma Productions and Puri Jagannadh’s Puri Connects.

A few days ago, the makers released the fun track Aafat. The song is about “pure love, affection and madness.” Announcing the song, Dharma Production wrote, “The new vibe of the season looks a lot like Aafat.”

Another song from the film that has got everyone hooked is Akdi Pakdi.