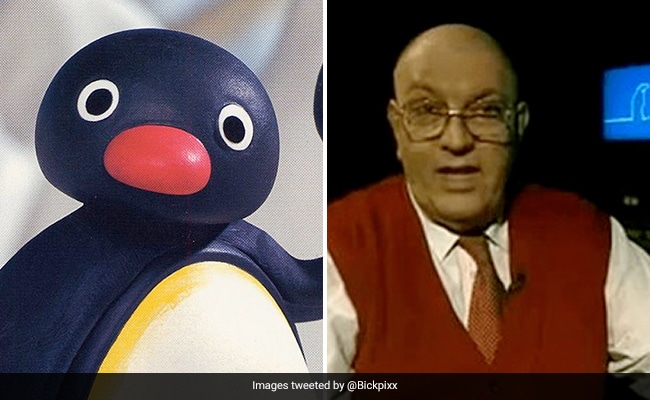 Carlo Bonomi, the voice actor who brought Pingu to life on television, died at the age of 85. Mr Bonomi hailed from Milan. He lent his voice to the claymation penguin and all of the characters in the TV show from 1990 to 2000.

The cause of his death has not yet been revealed, but fans of Pingu flooded social media with tributes recalling his iconic catchphrase “noot noot”. American cartoonist Travis Bickerstaff said that Bonomi’s “noot noot” would live on.

“If you’re wondering if this will be the end of Pingu, it’s not,” Bickerstaff said, adding, “Other voice actors in the Pingu franchise had carried on Bonomi’s legacy, since he established the ‘Penguinese’ language for the series.”

Another said, “That man (Mr Bonomi) had not only made millions of people’s childhood by giving us the voice of Pingu, but he also screamed multiple Noots to our heart’s content. Farewell Carlo, Noot Noot.” A third added, “Rest easy, Carlo Bonomi. Nobody can do literally all the voices in Pingu like you did.”

According to Evening Standard, Mr Bonomi created the Penguinease language for the children’s claymation show based on the Milan dialect. He took inspiration from his work on the Italian animated series, La Linea.

Pingu was co-created by Otmar Gutmann and Erika Brueggeman. The children’s show followed the life of a cheeky penguin. Voicing for the show earned Mr Bonomi a global following.