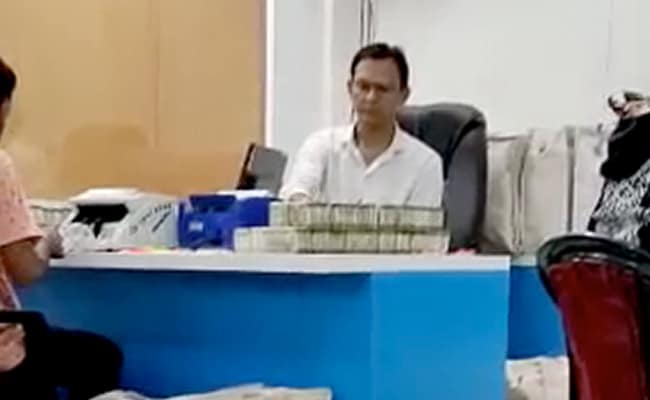 Benami property or unaccounted assets worth Rs 390 crore was seized by the Income Tax Department during raids at multiple premises linked to some business groups in Maharashtra’s Jalna over alleged tax evasion, officials have said.

The seized assets included Rs 56 crore in cash and 32 kilograms of gold, pearls and diamonds worth Rs 14 crore. Officials also recovered some property documents during the raids.

The raids were conducted between August 1 and 8 at the homes and offices of a steel merchant, cloth merchant and a real estate developer.

It took the Income Tax officials about 13 hours to count the exact amount of cash seized during the raids.

After receiving inputs about alleged tax evasion by some businessmen in the district, the Income Tax Department had formed five teams comprising 260 officials or the search operation.