Koffee With Karan 7: What Sonam Kapoor Learnt From Absence Of Paparazzi At Airport 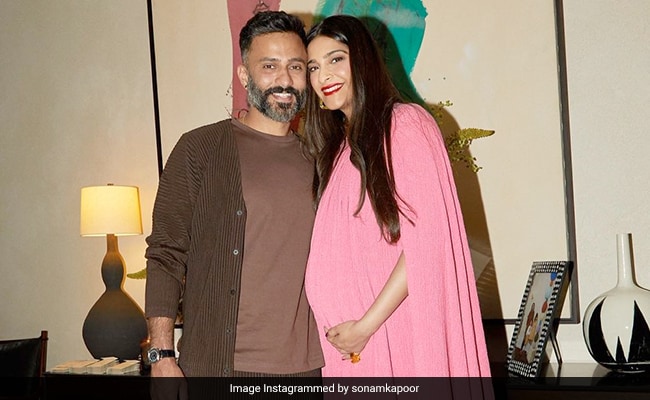 In the latest episode of Karan Johar’s chat show Koffee With Karan 7, Sonam Kapoor, who was accompanied by Arjun Kapoor on the couch, shared about her pregnancy. The actress is expecting her first child with husband Anand Ahuja. In the show, host Karan Johar asked Sonam about her pregnancy journey and to this, she revealed that the first three months were “tough” for her but now she is enjoying herself. “The first three months were a little tough but then after that it was amazing. And now it’s getting a little difficult, just to sleep and stuff but I am really enjoying myself,” Sonam said.

To give a clearer picture, Arjun Kapoor said that Sonam always wants to click pictures first and then shoot but before the episode started filming she wanted to shoot first and said, “We’ll do the photos later.”

Karan Johar read out hilarious fan comments that were made ahead of the episode about the actress’s unfiltered nature and Sonam’s reaction to them: “I think my mom and my sister have not slept last night.”

Arjun then said, “I have not slept.” The actress then goes: “What am I going to say.” “We don’t know that’s the whole thing,” Arjun said. “Right now, in my pregnancy, I’ve become shant (calmed down),” Sonam replied.

The actress also revealed that when she arrived at Mumbai airport she was expecting the paparazzi to be at the airport but then realized she had to call them. “I was expecting the media to come when I arrived, but I realised you have to call the media for them to come there. I find it very funny. First of all, I didn’t know people call the media and be like come to the airport because we are going,” she said.

Sonam Kapoor and Anand Ahuja married in May 2018 in Mumbai after dating for four years. The couple often shares pictures with each other on social media, giving their fans a glimpse of their marriage.