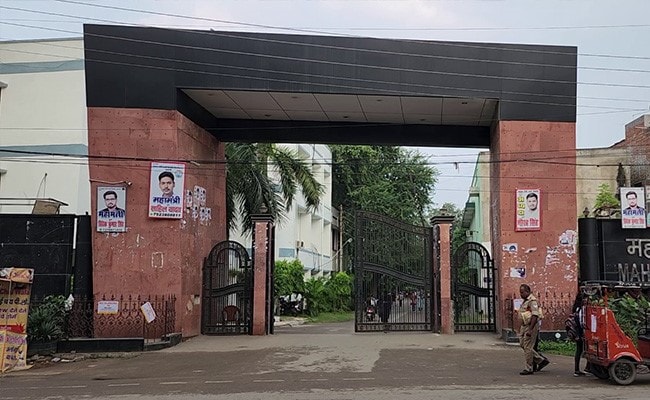 A controversy has erupted over disciplinary action against a guest lecturer at Mahatma Gandhi Kashi Vidyapeeth after his social media post on why women should not participate in the Hindu festival of Navratra.

Dr Mithilesh Kumar Gautam, a guest lecturer in the Department of Political Science, was dismissed from service and banned from entering the campus after he wrote on social media that women should read the Constitution of India and the Hindu Code Bill “instead of fasting for nine days during Navratra“, the annual Hindu festival in which Goddess Durga is worshipped over nine nights.

While some students supported the action, saying it was justified, others alleged that the lecturer was victimised because of his Dalit identity.

University Registrar Dr Sunita Pandey told NDTV that the remarks made by Dr Gautam were objectionable. He said no person had the right to make such remarks about any religion or make such comments about women. “The things he said are not proper. A teacher should always avoid making such comments,” Dr Pandey added. 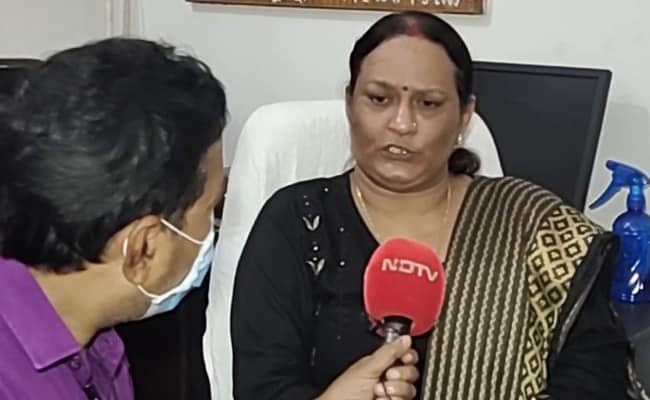 News agency PTI reported that Dr Gautam could not be contacted for his comments despite repeated efforts. His phone was switched off.

In his social media post in Hindi, Dr Gautam wrote: “For women, it is better to read the Constitution of India and the Hindu Code Bill instead of fasting for nine days during Navratra. Their lives will be free from fear and slavery. Jai Bheem.”

Dr Pandey said: “On September 29, students had complained through a letter, stating that Dr Gautam had posted some material on social media, which was against the Hindu religion.” Dr Pandey cited “widespread resentment” among students against Dr Gautam for his action. He explained that in view of the prevailing situation, the guest lecturer was advised not to enter the campus for his own safety.

According to the university authorities, some students had also met the Vice-Chancellor and requested him that the accused guest lecturer be granted an opportunity to present his side of the case. These students were assured by the Vice-Chancellor that both sides would be heard and a committee was formed for this purpose.

Anuj Srivastava, an office-bearer of Akhil Bharatiya Vidyarthi Parishad, the students’ wing of the BJP, said Dr Gautam’s comments were “wrong” and the university had taken an “appropriate step”.

However, Ravikant Chandan, an Associate Professor of Hindi at Lucknow University, questioned the action against Dr Gautam. He said: “I had seen that post. There was nothing unconstitutional in it. Our Constitution says that there should be a scientific India. We have the freedom of expression and the post is related to freedom of women. It is a simple and ordinary post. Now, the question is whether logic ceases to exist in new India. Secondly, he (Dr Gautam) is a Dalit teacher.”